What do the French eat at Christmas? Well, In France, Christmas is a time for family, friends, and of course, food like anywhere! From the savory to the sweet, there’s something for everyone. However, though French cuisine is famous for its fancy delicacies worldwide, you may find some French Christmas traditional foods weird and repulsive. As a brought-up French-Italian, none of these French Christmas gourmet foods seem odd to me (except for one, read further below…) but I know how bizarre they are to Americans, for instance.

Foie Gras is the number one French delicacy that is present on +90% of French Christmas tables. It is a culinary tradition that can be dated back to the Egyptians. They discovered that geese naturally stuffed themselves before migrating. In fact, wild geese instinctively store extra fat in their liver for their long adventure. Once geese were domesticated, they were forced to eat so as to fatten their livers, and their “foie gras” became a widespread delicacy.

Today, animal rights movements fight against this fattening geese practice because of considered brutality towards the animals. For this reason, some countries ban foie gras. While the French people are far from giving up on their foie gras, most recently, even some French cities like Lyon decided to ban foie gras on cruelty grounds.

You may be interested in reading the article “chicory coffee health benefits, why the French love it?”

The French love raw oysters and it is the number two most consumed food during Christmas. Not only the oysters are raw but still alive (that’s a sign of their freshness). We simply serve them with fresh lemon or shallot vinaigrette. Oysters, like foie gras, have been around in France for thousands of years.

You may be interested in reading the article “French paradox: myth or reality?”

Real caviar is a pricey delicacy that you find on wealthy French tables. It is unfertilized and salt-cured eggs of the sturgeon fish that we spread on little toasts. As you can imagine, most of the French cannot afford caviar, so instead, they buy lumpfish eggs colored in red or black which are less expensive.

You may be interested in reading the article “why are French people so thin?” (even though they eat fatty foods)

It is likely the most known gross-looking food in French gastronomy. You probably imagine a bunch of slimy, dirty snails moving all over your plate… No, we rinse them several times before cooking them. We prepare them with this delicious parsley garlic white wine buttery sauce!

We don’t eat escargots every day but just on special occasions, especially during Christmas dinner as an appetizer. The best ones come from the region of Burgundy (Bourgogne). You can find them, already prepared in any supermarket. You just need to put them in the oven and voilà, bon appétit!

Also, I don’t know why the French people are labeled as snail-eaters since the Italians eat them too?! Italians even eat a certain type of snail raw and alive! I remember my “nonna” making me wash (over and over again) the snails she bought live and then cooked them in tomato sauce.

You may be interested in reading “French women self-care ideas: 14 Top tips!”

Now, this used to be to me the most bizarre stereotypical French food: frog legs! That is because growing up, my parents who were Italians, never cooked them. I tried them for the first time when I was in my twenties. They actually taste like chicken.

I also recently found out that frog legs pie was a popular French Christmas dish. This one still sounds really weird to me. It is filled with a creamy mushroom sauce and of course frog legs.

However, like foie gras, frog leg consumption is also a subject of controversy because of animal cruelty and the frog population being pushed to extinction. Frog legs are not only popular in France, but also in Asia, South America, and the USA.

You may be interested in reading “balneotherapy cures: why the French love them so much?”

So, would you try any of these French Christmas treats?

From raw oysters to snails of burgundy, I understand how disgusting some French Christmas customary foods can indeed be to foreigners. However, you shouldn’t judge what it’s on your plate by its looks… haha

I am curious to know if you’ve had them already. Let me know and share your comments below, please!!

Also, if you’ve enjoyed reading this article, why not share and pin it for later?! 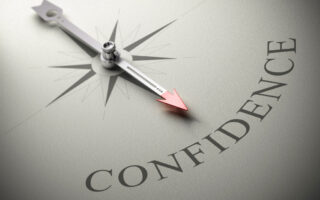 14 Tips For Gaining Self-Confidence | How To Believe In YOU! 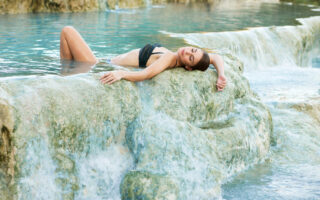 Balneotherapy cures: why the French love them so much? 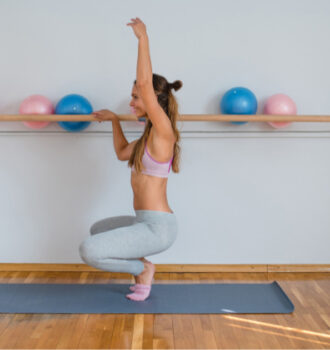 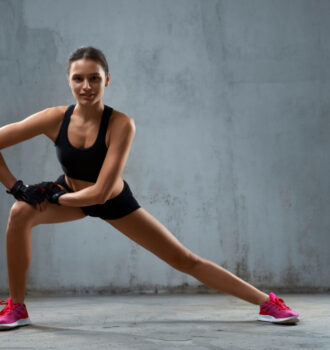 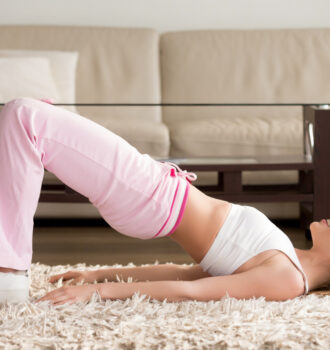 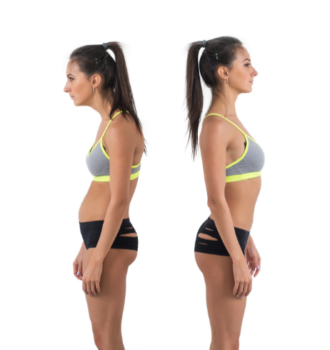 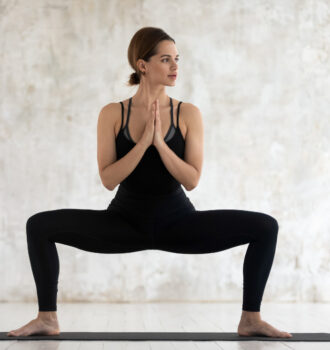 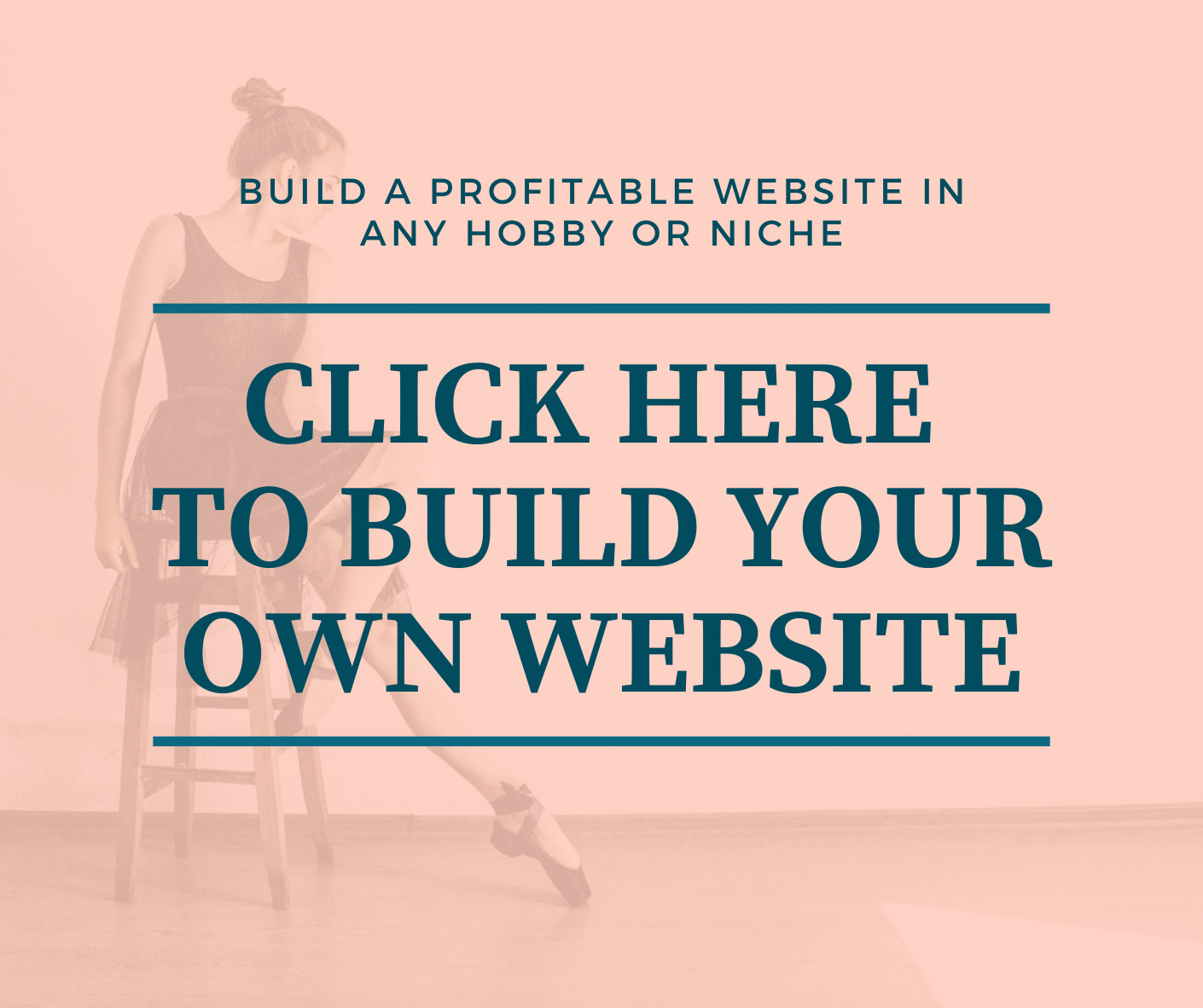 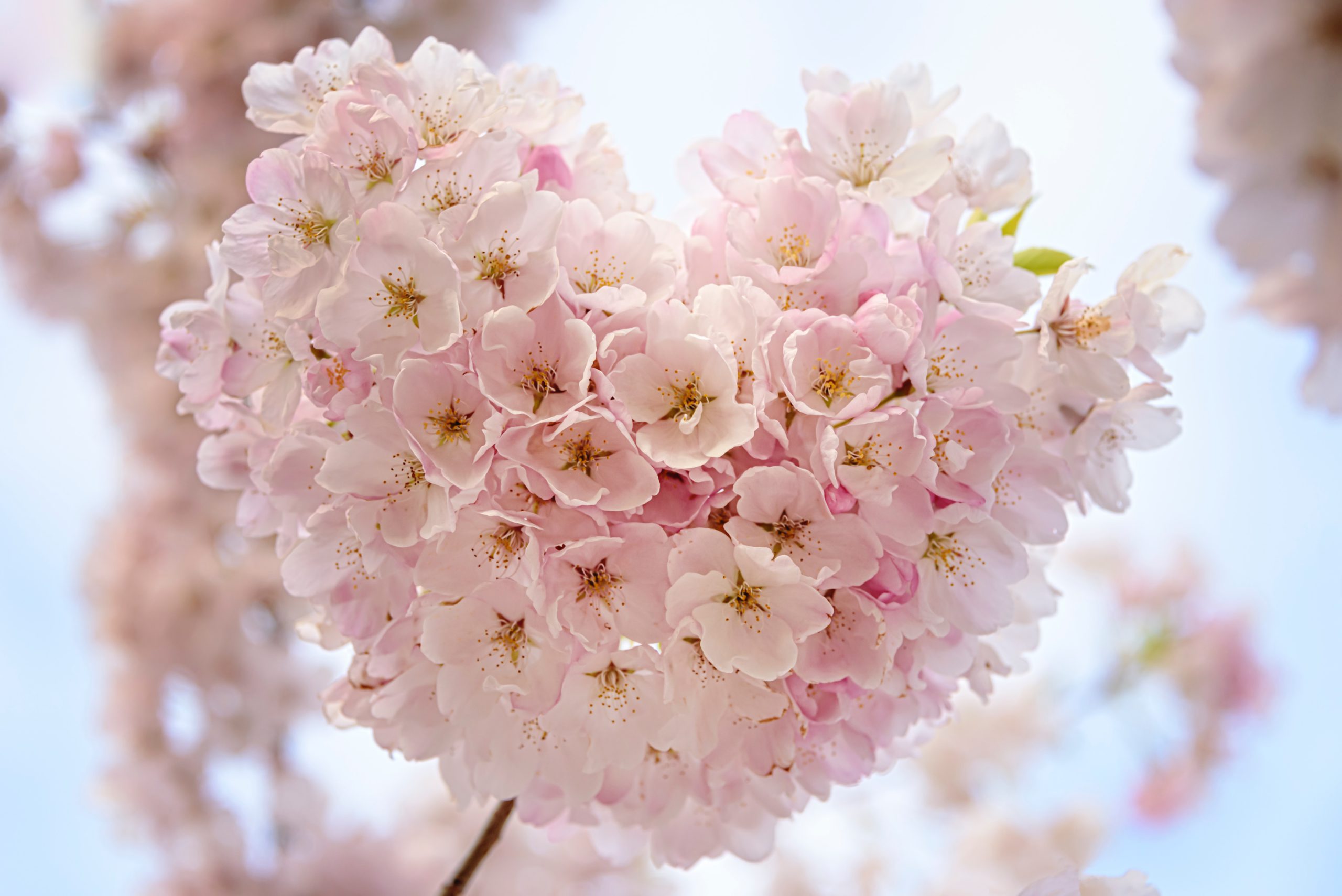